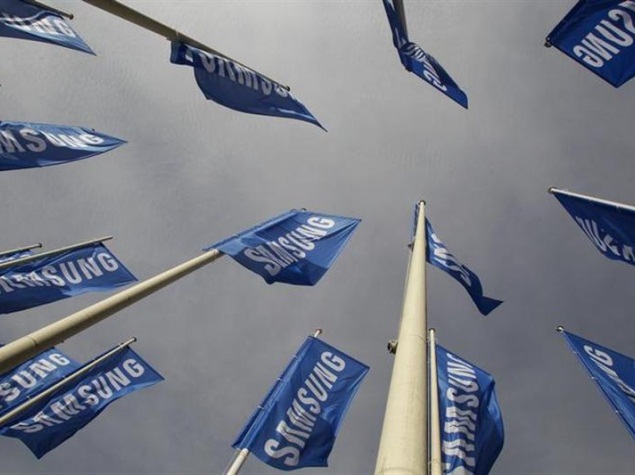 The next-generation Samsung Galaxy Note phablet will reportedly come in two variants, one featuring a curved screen and other sporting the standard flat touchscreen display.

According to a report by Korea Times, Samsung will unveil the two iterations of Galaxy Note 4 at IFA 2014, scheduled for September 5-10, 2014 in Berlin. The report did not give any details about the specifications and features of the curved screen phablet.

This will, of course, not be the first Samsung product to feature the curved display panel. In October last year, the South Korean giant unveiled Galaxy Round, the world’s first smartphone to feature a curved screen. The device came with a user interface that was optimized to make use of the phone’s curved form factor; it is expected that Galaxy Note 4 will come with similar features.

In an analyst conference last year, the South Korean manufacturer said that it will launch the first smartphone with bendable display this year. Since Galaxy S5 has already been launched and does not feature this display panel, Galaxy Note 4 becomes the next likeliest contender for the bendable screen.

Earlier, a Wall Street Journal report said that arch rival Apple will stay away from curved screens in 2014. 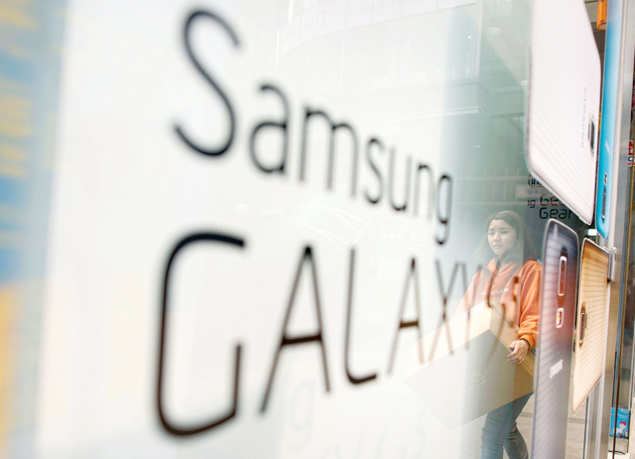 According to Korea Times, Samsung will also unveil its Google Glass rival at IFA 2014, along with wearable gadgets and smart home appliances.

The smart home product line is a major part of Samsung’s plans, the report says. This effort is being led by Samsung co-CEO Yoon Boo-keun, who is eyeing not just home appliances, but also home security and energy management.

“Samsung believes much of the growth will be coming from connected devices and home solutions, while competition is intensifying in smartphones. Samsung’s target to become the world’s biggest appliances manufacturer is still safe,” the report says.

With its upcoming push, Samsung aims to position itself as a solution provider in the industry, rather than just a hardware manufacturer.