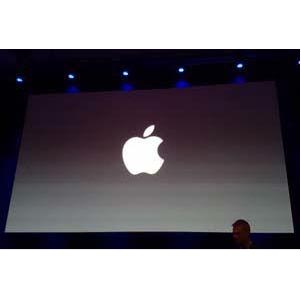 LONDON: Apple has been chosen as the coolest brand in Britain, indicating a comeback of luxury brands replacing everyday products.

The 12th CoolBrands list, chosen by members of the public and a ‘council of influencers’ has repeatedly crowned Apple as the leader from more than 10, 000 brands.

CoolBrands said that this year’s swing to luxury brands represented a ‘correlation with the reviving British economy’.

Chairman of the CoolBrands Council, Stephen Cheliotis said that Apple remained No. 1 this year but it’s debatable how long it can hold this position in the face of an increasingly competitive set of rivals, the Independent reports.

The top 10 luxury brands chosen by CoolBrands is as follows: