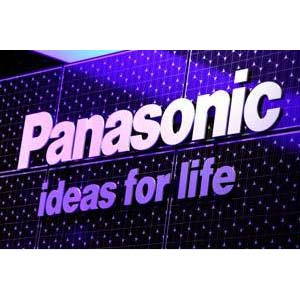 NEW DELHI: Japanese electronic giant Panasonic said on Thursday it will abandon research into new smartphones for retail consumers at home as it struggles to make inroads in a sector dominated by Apple and Samsung.

The move comes two months after competitor NEC said it was pulling out of the market citing tough competition.

Corporate smartphones are devices used in businesses such as warehouses and hospitals where a number of people have to share up-to-date information across a large area.

Japanese electronics makers have struggled to compete since the rise of smartphones, and have been left behind by US giant Apple and South Korea’s Samsung. The two companies’ flagship phones have a large share of Japan’s smartphone market.

NEC said in July it plans to exit its smartphone business, with chief financial officer Isamu Kawashima saying “we were late to enter the smartphone market, and we were unable to develop attractive products”.

However its mobile phone unit Panasonic Mobile Communications booked an operating loss of 5.4 billion yen, despite a 86% rise in sales.

Panasonic and its domestic rivals, including Sony and Sharp, have been undergoing painful restructuring aimed at stemming years of record losses largely tied to their electronics units.