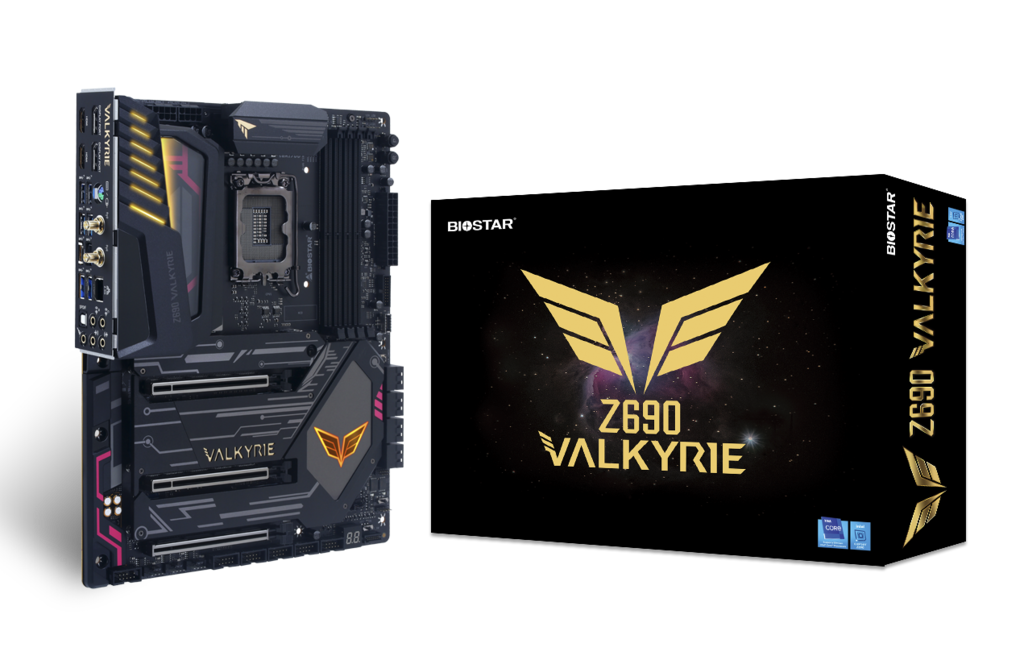 Stylish new designs with cutting-edge technology-infused Intel Z690 series motherboards from BIOSTAR are finally here. Engineered to run the latest Intel 12th gen processors, BIOSTAR’s new motherboards are ideal for gamers looking to play the best AAA games and for PC enthusiasts that settle for nothing but the best. 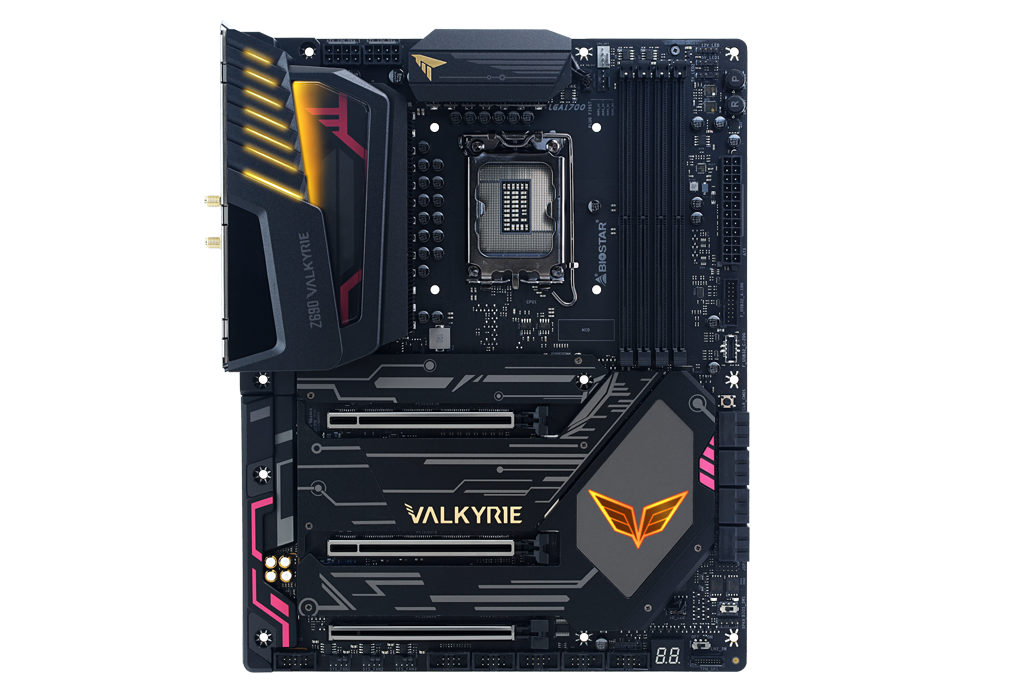 With three new exciting ATX motherboard models, BIOSTAR plans to deliver the best technology to the masses. BIOSTAR’s latest flagship motherboards, the Z690 VALKYRIE, Z690A VALKYRIE are the stars of the show, built with exciting new features and functionality, and the RACING Z690GTA motherboard is robust, designed towards casual games and content creators geared with style for any occasion.
The latest Z690 VALKYRIE and Z690A VALKYRIE motherboards are top-of-the-line flagship motherboards from BIOSTAR. Featuring PCIe- 5.0 support, the motherboards deliver the ultimate hardware compatibility in the market. It also comes with additional features like the 20-phase power design that provides continuous stable power across all components enhancing the performance and durability of the system greatly. Additionally, the new Z690 VALKYRIE is DDR5 compatible, designed to extract maximum performance out of the latest RAM modules. 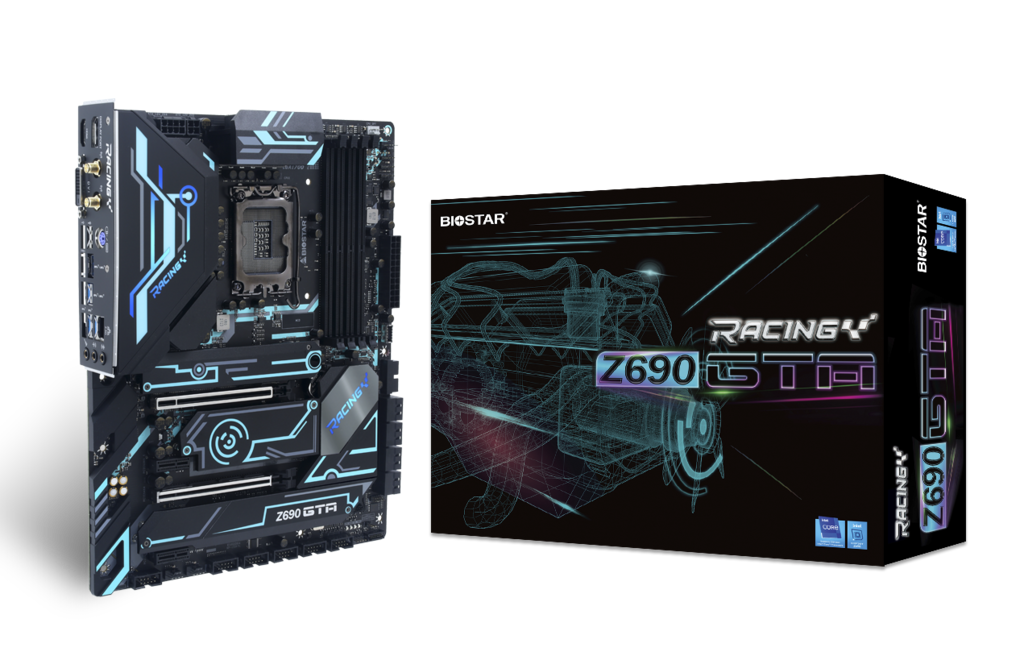 With a unique new armor design adorning VALKYRIE’s signature gold and pink battle lines, the Z690 VALKYRIE and the Z690A VALKYRIE motherboards are far superior to the rest of their competition. The new heat dissipation system built into the armor gear PCB cover, contains BIOSTAR’s proprietary fins heat sink, providing an active cooling solution with its full-copper base and metal backplate. The VALKYRIE series motherboards are the most desirable motherboards in the market. 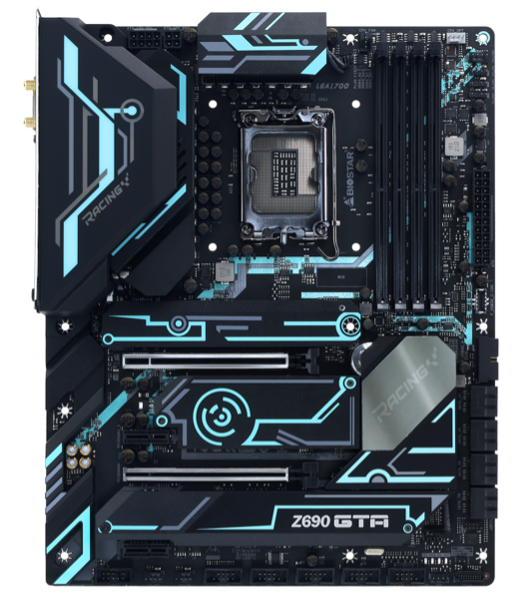 Style, grace, and bleeding-edge functionality is the name of the game for BIOSTAR’s new Intel Z690 series motherboards. Consumers who want nothing but the very best can rest assured that their favorite brand has made some amazing new products ready to arm their battle stations with raw power, lasting durability that brings victory on the battlefield.

BenQ celebrates 20 Years as a global innovator of display technologies

Over the past five years, 3SC’s average annual growth rate has exceeded 35 to 40 percent. We have recently received a Series B funding round from GEF Capitals. Now, we aim to grow by 70% revenue by next year – Lalit Das, 3SC Solutions, Full Interview